From Being One to Being-in-Common: Political Performativity, Proxemics, and the Joys of Provisional Unity

In 2013, Erdum Gunduz’s passive "standing man" performance in Istanbul spontaneously attracted thousands of participants, online followers and copyists in public acts of dissent. But exactly what form of new social relations, or more precisely, what kind of collective emancipatory political engagement did this facilitate? This paper examines the consequentialities of performative modes of "being public" through addressing the shift from "being singular" to "being plural" or, more pertinently, "being-in-common" (Nancy 2000). Reflecting on the historical activities of the Dutch Provo, which briefly enacted mayhem in public in the mid-1960s through a set of performative strategies, it considers a disparate set of situated but transitory "improvisational forms of public assembly" (Butler 2015, 22) from passive acts of togetherness to collective viral performative utterances (e.g., We are Charlie 2015; Oh Jeremy Corbyn! 2017). Informed by Lauren Berlant’s (2016) troubling of the ambiguous and contingent nature of collective encounters of "becoming common," this paper acknowledges there is a preponderance of positivist political fantasizing associated with "being in proximity." That said, it concludes that public participative modes of performance that embrace spatial proxemics facilitate the development of alternative subjectivities through affective bodily encounters between strangers. These collective encounters of incipient "commoning" (Stavrides 2016) resonate with what Jeremy Gilbert refers to as the boundlessness, the "infinite relationality" (Gilbert 2014) of the human condition.  While collective acts of political performativity may be fugitive in their convergent emancipatory politics, they engender a provisional unity toward being-in-common, a foundational ontological state to which individuals are already predisposed. 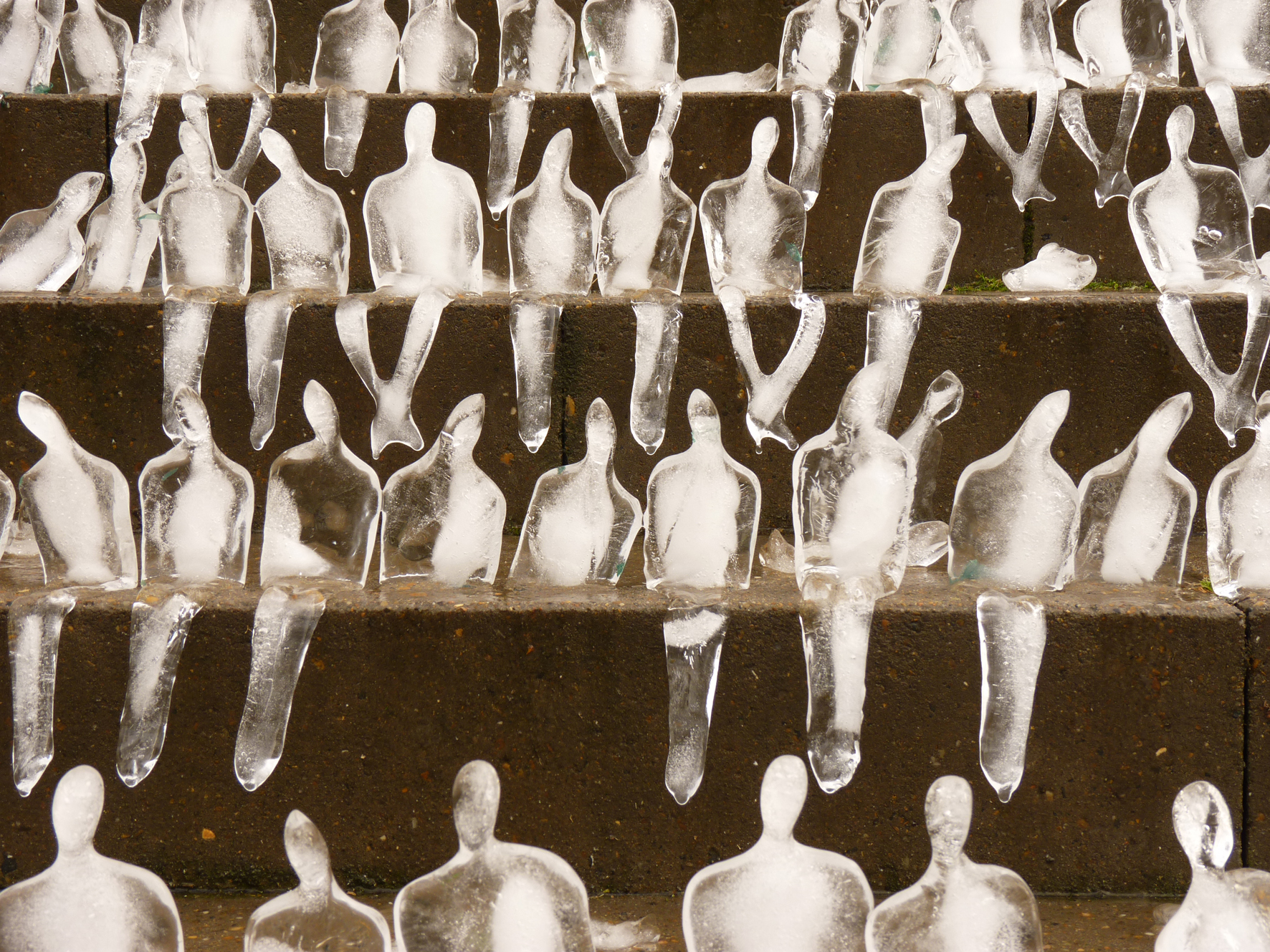