In July 2014 Teaching and Learning Cinema, an Australian artist group coordinated by Louise Curham and Lucas Ihlein, presented a reenactment of Malcolm Le Grice’s Horror Film 1 (1971) at Canberra Contemporary Art Space. A key work of Expanded Cinema, Horror Film 1 involves a live performer playing with shadows, interacting with the overlapping beams of three 16mm film projectors. Our reenactment was the first time in the work’s 40 year lifespan that it had been performed by anyone other than Le Grice himself. In this paper we offer some reflections on the process of making our reenactment, which we regard as ontologically double: simultaneously “the original object” and an entirely new entity. We discuss our methodology of tending the archive--an activist strategy for operating at the borders of archival and artistic practice. And we suggest that reenactment, as a creative practice, can be a way of “reaching through to the object” which sheds new light on the artwork and its cultural-technological context.

Lucas Michael Ihlein, University of Wollongong
Lucas Ihlein is a Lecturer in Media Arts, Visual Arts and Design at the University of Wollongong. He is also an artist who often works collaboratively with groups such as Big Fag Press, SquatSpace, Teaching and Learning Cinema. His interdisciplinary practice can take the form of performances, expanded cinema events, re-enactments, lithographic prints, writing, public lectures and blogs. In recent years, Ihlein has been working on a series of ‘blogging as art’ projects which formed the basis for his PhD, completed in 2009 at Deakin University.
Louise Curham, University of Canberra
Louise Curham is an experimental filmmaker and archivist. She is employed at the National Archives of Australia in Canberra. A member of the Teaching and Learning Cinema collective, she is also completing her PhD in Arts and Design at the University of Canberra. 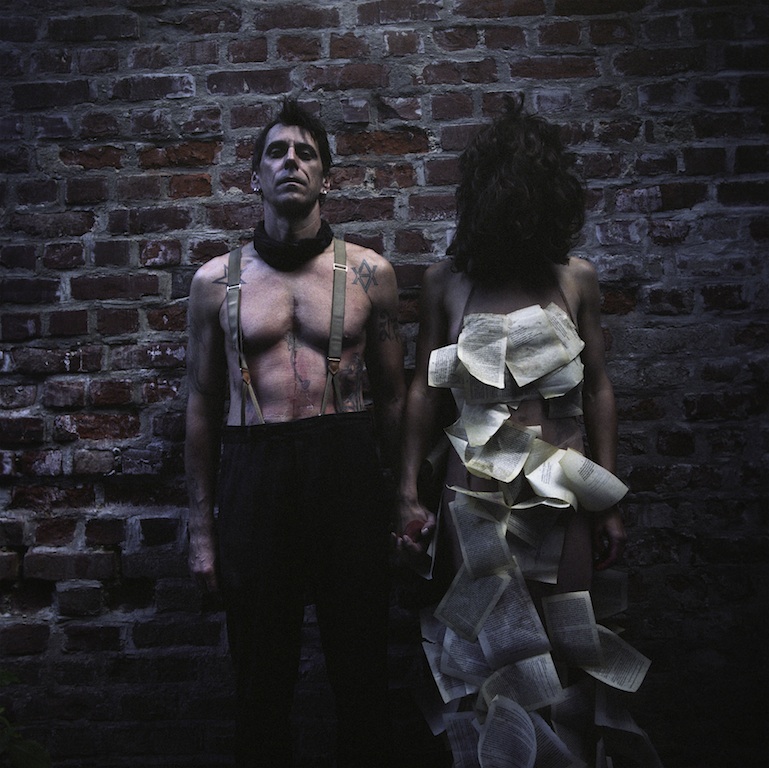