On the Record: Sissieretta Jones and Black Feminist Recording Praxes

In this article, I examine how Sissieretta Jones (frequently described as America’s first Black superstar, among other superlatives) strategically leveraged her European performance reviews in order to increase her listenership and wages in the United States. Jones toured Europe for the first (and only) time from February until November in 1895. According to clippings that she provided to African American newspapers, the singer performed at the renowned Winter Garden in Berlin for three months. Sissieretta Jones also claimed that she performed for Wilhelm II, the last German Emperor and King of Prussia, at his palace and was subsequently presented with an elaborate diamond brooch for her performance. Afterward, the singer told the African American newspaper the Indianapolis Freeman that she would like to live in Europe permanently. Her biographers frequently cite the success of this trip and its symbolic importance for African Americans. And yet, evidence of these events in the archives of major German newspapers is elusive and contradictory at best, if it exists at all. Nevertheless, after the much-hyped tour, her career would take many twists and turns. Sissieretta Jones eventually performed in venues like Carnegie Hall and Madison Square Garden. She was the highest-paid Black female performer of the nineteenth century and a role model for future generations of Black performers.

Kristin Moriah is assistant professor of English at Queen’s University. Her research interests include sound studies and Black feminist performance, particularly the circulation of African-American performance and its influence on the formation of national identity. 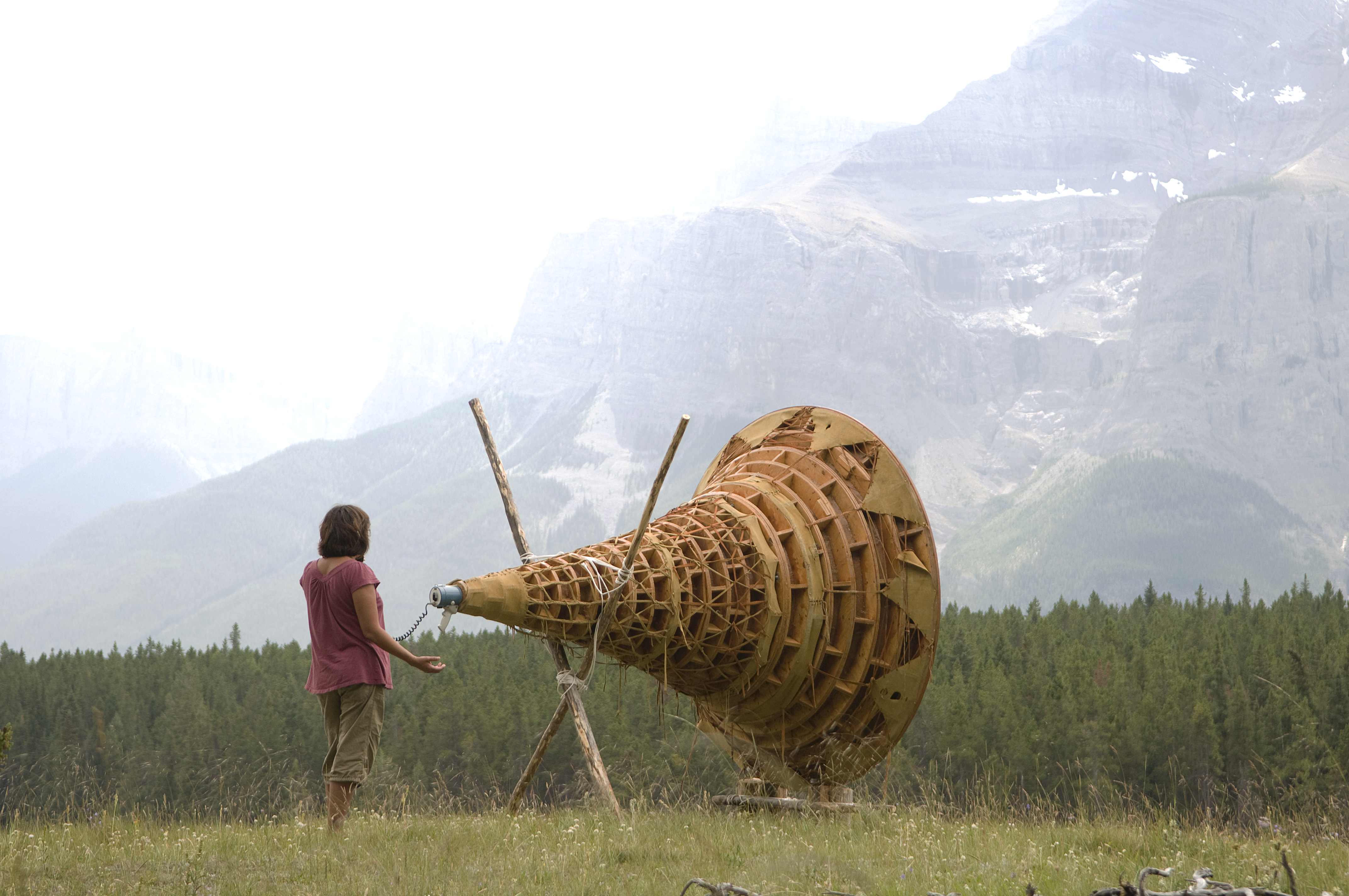