An editorial introduction to this special issue.

Caitlin Marshall is a Senior Lecturer at the University of Maryland College Park. A theater and performance historian, she specializes in popular and para-theatrical genres like melodrama, blackface minstrelsy, sideshow, dramatic readings, and concert performance. Her manuscript in progress, "Power in the Tongue" investigates black feminist and crip musical performance before the age of musical theatre. Her research interests include black performance theory and critical race studies, sound studies, settler colonial theory and indigenous studies, disability studies and crip theory. Her writing is published in the Journal of the American Musicological Society , Postmodern Culture, Twentieth Century Music, and SoundingOut!

Dr. Herrera is committed to creating a more just world by using the visual and performing arts as powerful instruments for documenting history, building community, and igniting social change. Her teaching, research, and community-based projects explore the social inequities experienced by underrepresented communities, specifically as it relates to Latinx and African American diasporic communities as well as LGBTQ+ people of color. She is the author of Nuyorican Feminist Performances: From the Café to Hip Hop Theater (University of Michigan Press, May 2020), which critically examines the work of female performance artists inspired by the Nuyorican Poets Cafe between 1973-2010. Her writings also appear in Theatre Topics, Aztlán: A Journal of Chicano Studies, African American Review, Chicana/Latina Studies: The Journal of MALCS, Public: A Journal of Imagining America, Transformations: The Journal of Inclusive Scholarship and Pedagogy, and Café Onda: The Journal of the Latinx Theatre Commons. Since 2011 Dr. Herrera has engaged with the greater Richmond community on a public humanities project entitled “Civil Rights and Education in Richmond, Virginia: A Documentary Theater Project,” which has led to the creation of a digital archive—The Fight for Knowledge, as well as three community exhibitions at The Valentine Museum—Made in Church Hill (2015), Nuestras Historias: Latinos in Richmond (2017) and Voices from Richmond’s Hidden Epidemic (2019-2020) and a series of seven docudramas about gentrification, educational disparities, HIV/AIDS, segregation and Latinos in Richmond.

Marci R. McMahon is a Professor in the Literatures and Cultural Studies Department, with affiliations in the Gender and Women’s Studies program and Mexican American Studies program, at The University of Texas Rio Grande Valley. Her research and teaching interests include U.S. Latinx literature, cultural studies, theater and performance; gender and sexuality studies; sound studies; and American Studies. She is the author of Domestic Negotiations: Gender, Nation, and Self-Fashioning in US Mexicana and Chicana Literature and Art (Rutgers University Press, 2013). Her publications appear in The Chicano Studies Reader: An Anthology of Aztlán, 3rd & 4th editions; Aztlán: A Journal of Chicano Studies; Chicana/Latina Studies: The Journal of MALCS; Frontiers: A Journal of Women’s Studies; Journal of Equity & Excellence in Education; and Text & Performance Quarterly. She is currently work on a second book that explores the relationship between aurality and citizenship in US Latinx theater and performance. 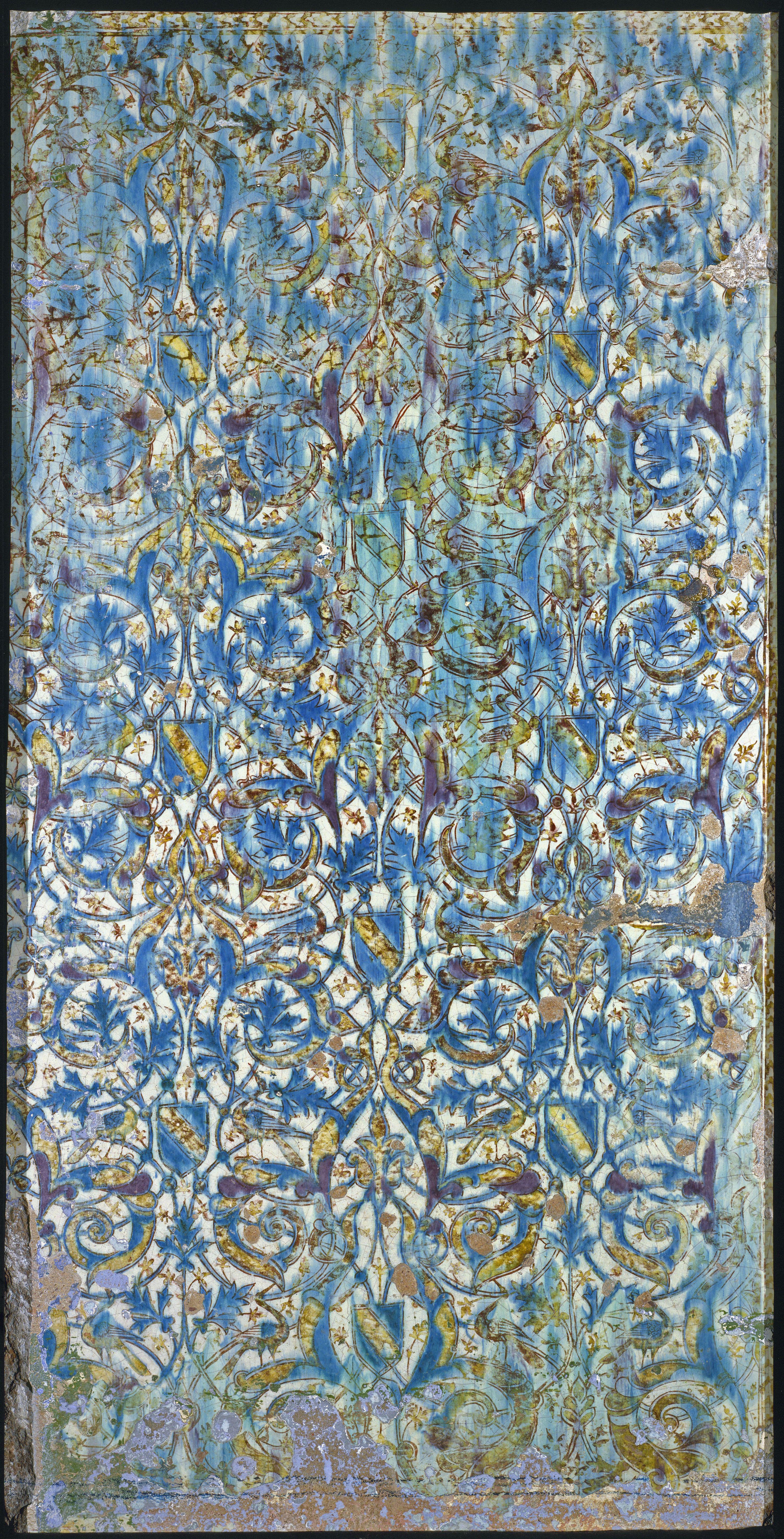