This essay examines how the long-term agenda of dance to embed itself within the University system has also implicated it in what Bill Readings called the “transnational bureaucratic corporation.” (Readings 1996:3). In his publication The University in Ruins, Readings argues that the two main roles of the University, as a research and teaching institution, have been undermined by a third, administration, where the constant push to ‘excel’ and ‘innovate’ forces us all continually to manufacture new knowledge to remain economically viable and administratively sound within the general marketplace of ideas. I argue that this trend has a dark underbelly that poses problems for the Arts in general and for the discipline of Dance in particular. “Performing ideas... expertly” is an attempt to clarify some of the issues through two challenging questions that author Susan Melrose once posed: “How might we identify the expert knowledge-practices, their operations and boundary-markers, within work which we also require to be challenging, innovative, and to offer new insights? And what might be its most productive relationship with writing?” (Melrose 2002: 4). These, I argue, are key challenges that Dance has in its attempts to gain respect, to develop its individual status within the University, as well as to differentiate itself from other disciplines such as Theatre, Drama, or Performance Studies.

Henry Daniel began his career in Trinidad as an actor with James Lee Wah's San Fernando Drama Guild and with Derek Walcott's Trinidad Theatre Workshop. He was a founding member of Astor Johnson's ground-breaking company, the Repertory Dance Theatre of Trinidad and Tobago. In the USA he was a member of the Alvin Ailey American Dance Centre Workshop, the Bernhard Ballet, and soloist with the José Limón Dance Company of New York, among others. In Germany he founded and directed Henry Daniel and Dancers while continuing to work as a member of TanzProject München, Tanztheater Freiburg, and Assistant Director, Choreographer, and Dancer for Tanztheater Münster. In the UK he founded and directed the performance group Full Performing Bodies, which he still maintains.

Henry attended Naparima College in Trinidad, the Boston Conservatory of Music and the Juilliard School in the USA, and has an MA in Dance Studies from City University, The Laban Centre, London, as well as a Ph.D. in Dance, Performance Studies and New Technology from Bristol University's Department of Drama: Theatre, Film, Television in the UK. He is currently Professor of Dance and Performance Studies at SFU’s School for the Contemporary Arts. 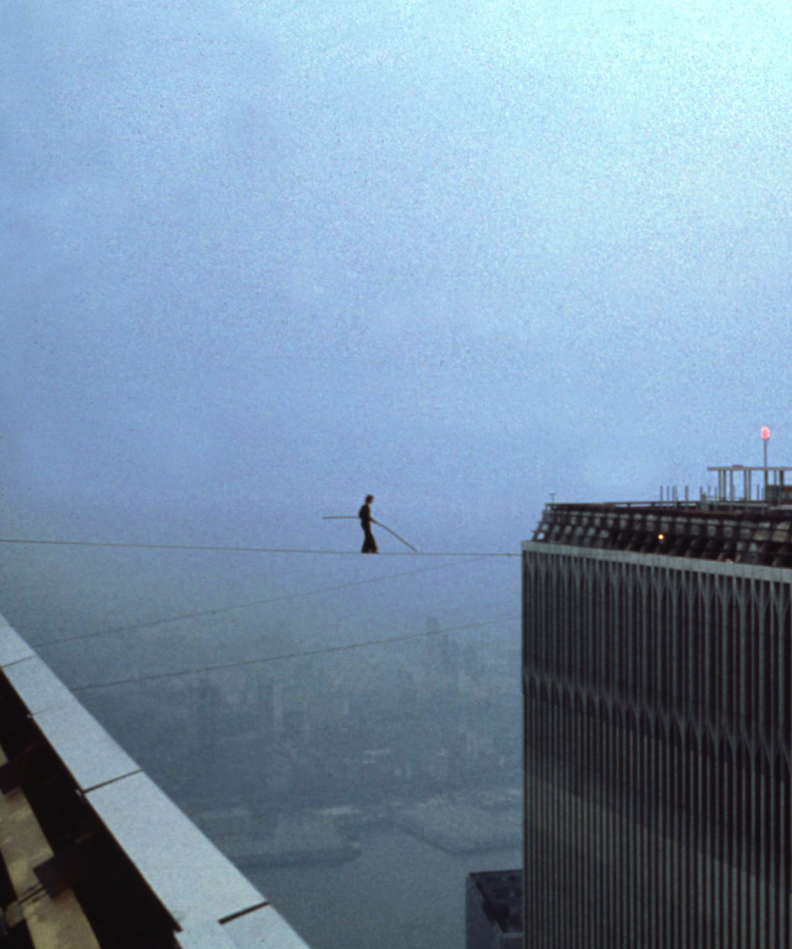