Only the Envelope: Opening Up Participation, Surveillance, and Consent in Performance

As a citizen I have limited understanding of the large-scale data gathering performed through the Australian Government’s Data Retention Act, with which most of us are, perhaps unwittingly, involved. This sense of collective complicity was the main impetus for the research project Only the Envelope, which combines research methodologies to investigate the ways in which we share personal information in the public sphere. The performance stage of the project was a work of live art that offered visitors the intimate experience of viewing an original video while being monitored by a “scientist”—both performer and research assistant—who invited viewers to be involved in an “experiment”: viewing a video while wearing a wireless eye-tracking device. Only the Envelope offered a recursively playful performance of faith in “science” that troubles a distinction between the apparently private experience of viewing art with the apparently public experience of being surveilled. I hoped to invite resistance or reflective decision making, to create a space in which participants could try out different ethical positions—be more or less compliant—as a way of discovering their own feelings on the matter of data retention. There was little evidence of resistance among those who gave their consent to participate in the work, though a greater freedom of response was observed among those who implicitly participated by observing the work or refusing to be involved. I will interpret responses to “participation” and “consent” in Only the Envelope’s performance of “science” and suggest that the process of gaining “informed consent” is associated with a loss of power and knowledge. The work may serve as a timely reminder that refusing to comply by opting out of digital surveillance is extremely difficult to accomplish; raising awareness around the illusion of choice and the facts of digital surveillance is a more realistic goal. 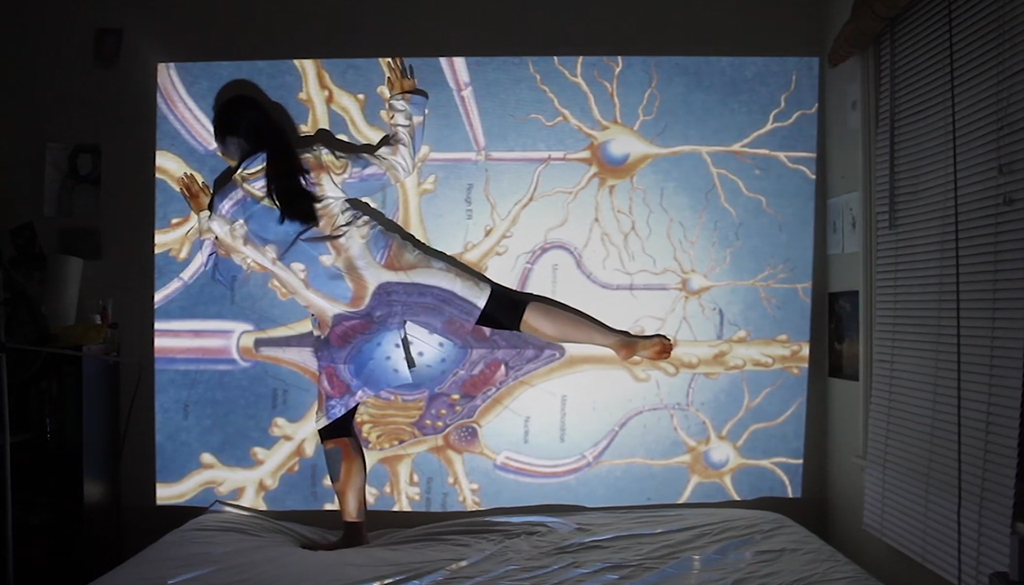